After ‘Hush Hush Babyā€™ and ‘Flickerā€™ Berlin-based Finnish pop newcomer Lxandra released her brand new track called ‘Dig Deepā€™ including a video clip. The lyrics and the video criticize the image of women that still reigns in our society. “Women quickly become ‘too muchā€™ in the eyes of our society. They are expected to be calm and quiet” says Lxandra. Sheā€™s currently working on her debut album, which will be released later this year. 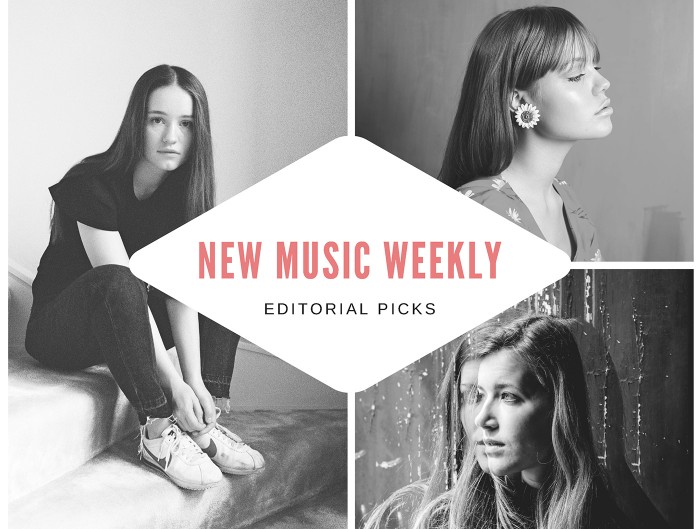