„The video was made under mysterious circumstances at an old castle on the border between Germany and Poland. The dance performance is inspired by Japanese butoh dance, so-called anti-dance, which among other things posits that the tiniest movement can have consequences far, far, away. Just like in life itself!“ - Sandra Kolstad 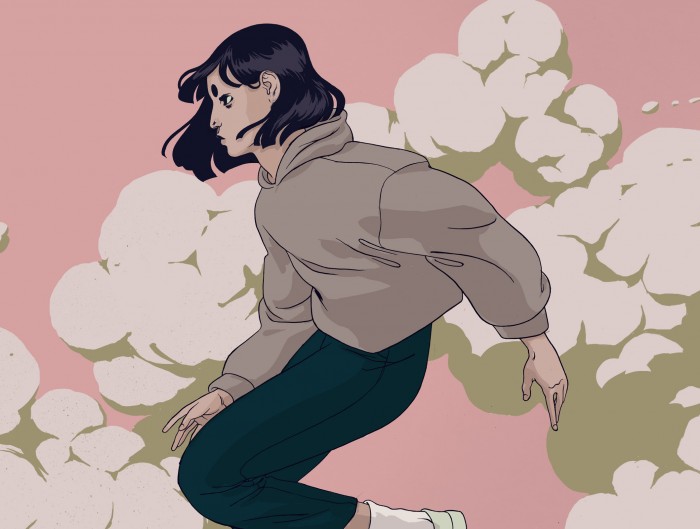