Emmecosta again! The post-club trio from Gothenburg just released their new track ‘Thousands Of Me’. Beginning with just a deep and surrounding base the song continuously increases by adding more and more sounds and voices. At the end oft the track you know what the three guys named Claudio, Alfonso and Aldo meant by describing their music as ‘alternative dream pop’. Nathalie
Hi! This is Nathalie, a new member of the Nordic by Nature Team. As a music enthusiast she is always searching for new music! She studies Popular Music and Media in Paderborn, but came to Berlin to experience the life in a big city and to look for new horizons (especially in the music scene). Brothers Among Wera - Death In The Afternoon
November 18, 2015 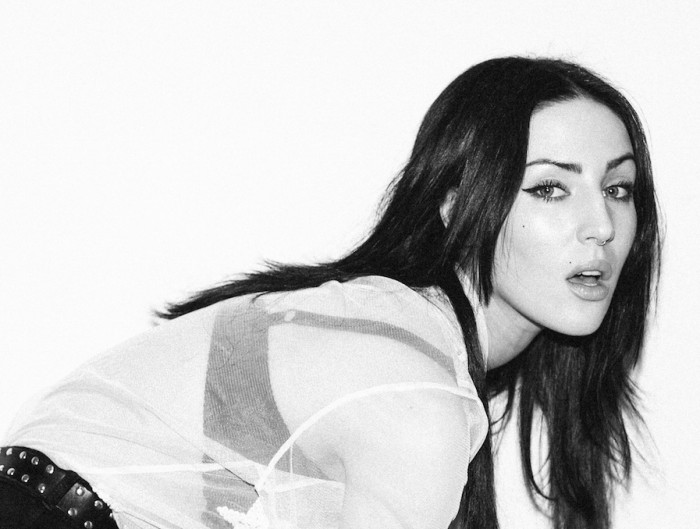 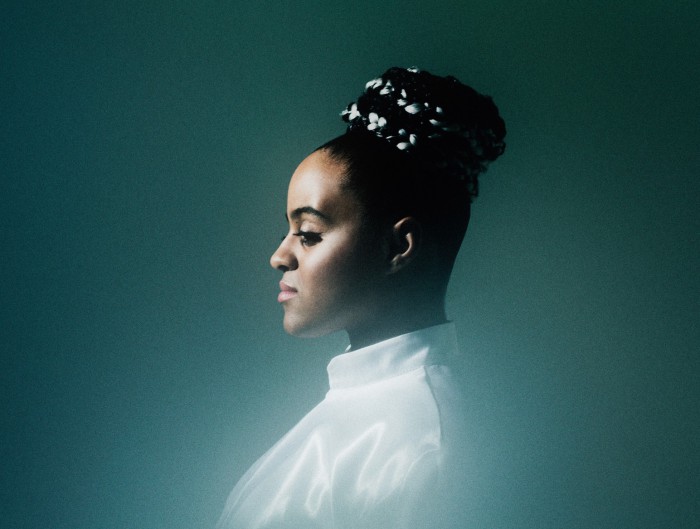