The last time we wrote about Sophia Somajo, also known as SOSO,  was when she was featuring in Kriget‘s euphoric disco tune ‘OCD’. Now she has released the first teaser track ‘The Last Summer’ of her upcoming EP, ‘Freudian Slip EP Vol. 1’. This song is combining electro pop with an 80’s tone and a pulsating beat in a nostalgic way. It’s catchy, fast and it’s hard not to like it. Could there be a better idea to put these two epic voices of Sophia Somajo and Seinabo Sey in one song? No! 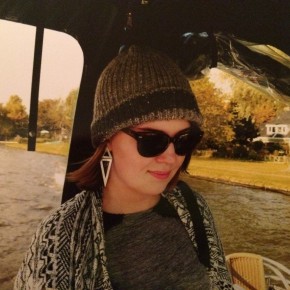 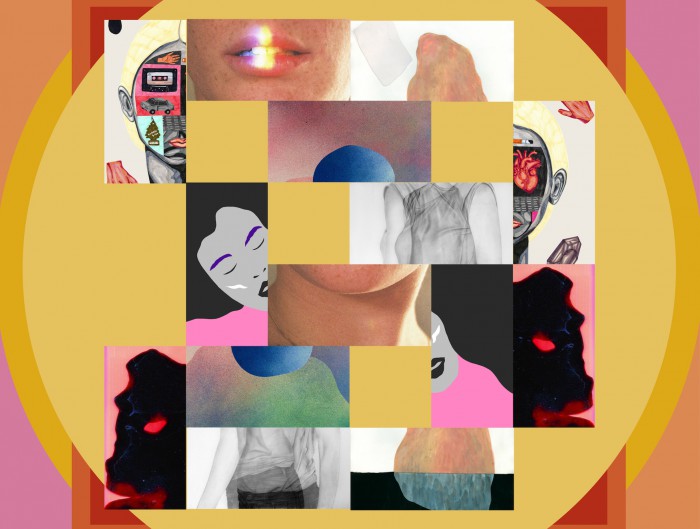