Dominique Teymouri and Zackarias Ekelund, also known as the Swedish pop band Maasai, released their debut album ‘Feeling Blue, Seeing Orange’ last Friday. The duo has been making music since they met in 2010 and together they create music with soulful sonic landscapes together with a cinematic touch and lyrical depth. This ten track jewel include the singles ‘Collide’ and ‘Memories’ but also a lot of new favourites. It’s dreamy and atmospheric but still with a fearless and fragile touch. The band name MAASAI derives from a Kenyan nilotic ethnic group, which means power and force, characteristics that could summarize this power duo aswell.

You can check out their album on our Spotify Playlist. Also, don’t forget to step by our nordic_by_nature instagram to see what Maasai is up to as they’re taking over our Instagram. 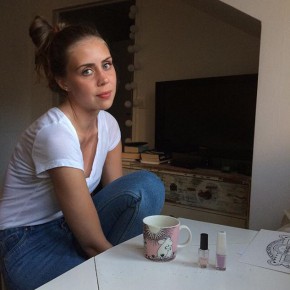 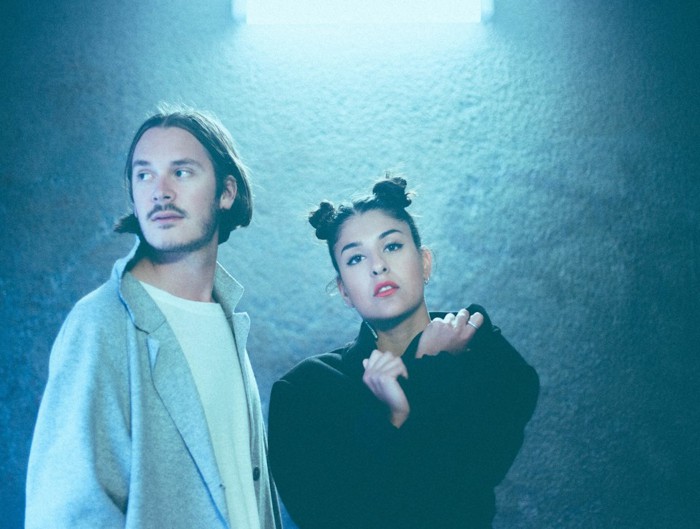