After a number of single releases Nadia Nair is now ready to give us a bit more of her creative universe with her debut album BEAUTIFUL POETRY. It is released on her own label Naboobia Records, and though from Gothenburg, her roots in Malaysia and India are obvious even from the first track - as well as her crawing for artistic experimentation and independence.
Throughout the album she plays with the different genres and references. Where the opening of the track “Cleopatra” has strings back to the ancient melodies, songs like “French Riviera” and “Nature’s Child” have a strong futuristic vibe to them. As a whole the album BEAUTIFUL POETRY is perfectly floating between a shadowy and vulnarable atmosphere and an upbeat and hip hop-inspired universe, which underlines Nadia Nair’s independence. Nadia has been called the most promising swedish pop artists since Robyn - and this album shows why!
Share
News Artist Of The Week # 190 – Brothers Among Wera release their debut album Fictional Takes
May 9, 2016 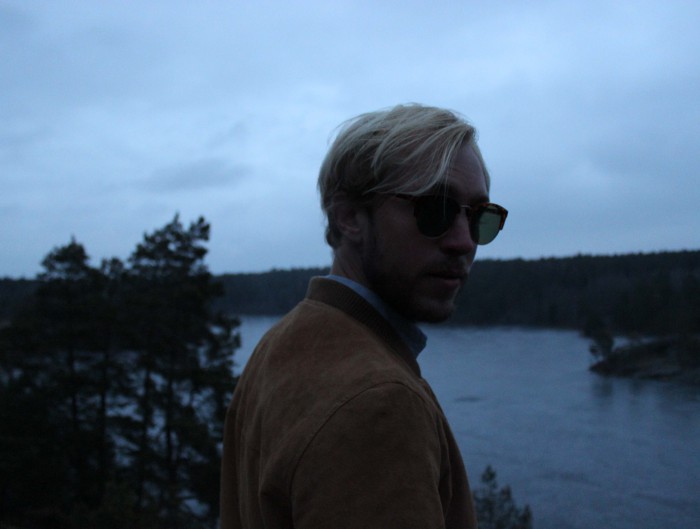