Swedish singer and songwriter Alice Boman has established her musical expression as melancholic, mellow and with a dusty, analogue sound to it. The new music video for ‘Burns’, taken from ‘EP II’, follows this expression very well with its somewhat unusual story, content and style. Director Christoffer Castor found a bunch of 8 mm film rolls incidentally in an abandoned cabin in Sweden, and from these films and lost memories he created Alice Boman’s new, touching music video.

In the beginning of February Alice Boman will be touring Germany, Austria and Switzerland, so if you’re in the area, this could be your chance to experience her mellow and lyrical universe. 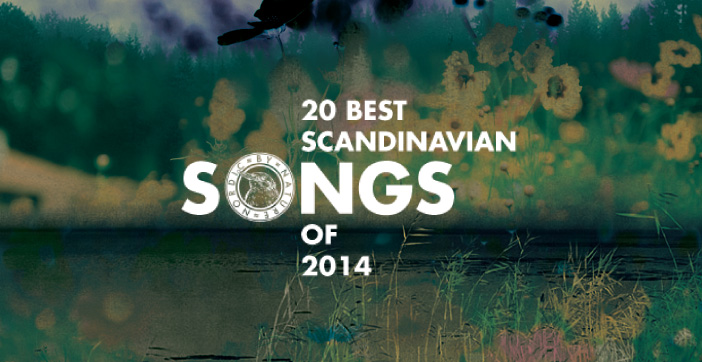