Women, We Run The World! A wise woman once said that us women, “we run the world“. Yeah alright it was Beyonce, 10 points to you! But what she failed to mention is that Scandinavian women are taking the world for themselves! A bit greedy I know, but hej I don’t want it, so let’s give it to them….not to mention that they are so effortlessly cool, they deserve it!

There’s been a tidal wave of solo Scandinavian sass coming in from the North recently and it’s knocking us off our feet one envious stare at a time! And in honour of their greatness, we thought we’d make a post that they can have all-to-themselves. Following in the footsteps of the likes of Robyn & Lykke Li, we take a look at the rest of the female pack.

1. First up, the gal we definitely wouldn’t wanna get in a fight with, Elliphant! The Stockholm babe is a force not be reckoned with, lyrically at least. “We are waking up in a pile of shit” is not only talking about me & my bedroom, but is probably the best opening line of any song ever. Her debut album A Good Idea (which it was) came out last year. I want to marry this song:

2. If you look up “pop” in the dictionary, you’ll see Stockholm singer Frida Sundemo‘s pic right there slap bang in the middle of the page! **results may vary. She released her electro pop EP Indigo back in March last year, then her most recent song For You, Love, which came out at the end of last year and we’re hoping it’s a sign of a 2014 album in the works:

3. Linkoban is fiiiieeeerce! If fierceness was a degree, Linkoban would have a Master’s in it and probably taught the class! You’ll agree when I tell you she was banned from China due to her explicit lyrics. Did that stop her? Urgh nope! She went and toured there anyway! In 2012 she rapped out her debut EP Super Into On It….I dunno what “On It” is, but if she’s into it, then so am I! The EP was followed up with her album Ox last year and in a few weeks she’ll be taking to the stage at by:Larm Festival #whydontiliveinnorway?! No, instead I live in Berlin….where she’s playing too! WHATWHAT! Yes, 6th March at Bi Nuu:

4. Singer Farao is the calmest of the bunch with her Norwegian ballads. A year in the making, she’s just released her self-titled debut, which she recorded in Reykjavik. With Trondheim Calling and Eurosonic under her belt, she’ll be doing the rounds at this years by:Larm.

5. Julia Spada was previously the singer of O’Spada, but now the Swedish singer’s done a Geri and gone solo….with better results thank god! Sweden’s biggest radio station P3 have already agreed, by naming her Number 1 Breakthrough Artist of 2014! And I’m pretty certain they don’t give that to just anyone! This is her sweet & soulful debut Reptile Mission, which is set to be followed by an album this year:

6. Born in London, but raised in Christiania, Copenhagen, let me introduce you to Mercedes. Bringing us some much needed 90’s inspired hiphop, the rapper lists Neneh Cherry as one of her influences (it would be rude not to really!). Previously a model and a back-up dancer for LL Cool J, she’s now moved to London and gigging big time. Jealous much London!

7. The haunting voice of Gothenburg solo singer Xenia Kriisin rings out in her latest power track When The Sea. Not that she needs any back-up in the vocal department, but some of her songs are performed with female choirs. Inspired by how fragile and strong life can be, she made her debut album Hymn last year. Having admitted to growing up listening to The Spice Girls, we kinda love her more. After all, where would us gals be without them!

8. Next we have the Swedish/Barbadian newbie Naomi Pilgrim, who’s previously done back-up for Swedish Princess Lykke Li. But now she’s taking center stage with her debut single No Gun, quickly followed by Money and Rainmakers from her self titled EP, all of which have proved a hit on the interwebs:

9. Nuoli a.k.a our current Artist of the Week, is an outspoken Swedish gal who is fighting the powers that be! At only 20 years of age, she’s already been on the singing train for a while now, having previously been the support act for the likes of Eva Dahlgren and Peter Morén, of Peter, Bjorn and John fame. She’s now using her creativity to bring attention to the issues that matter, like inequality & feminism. You go girlfriend!

10. Now we can’t have a post about the female Scandinavian storm without mentioning this hip-hop Goddess, can we?! Why it’s Neneh Cherry of course! With a record history dating back to nineteen-eighty-nine(!!!!) with her debut album Raw Like Sushi, which included one of her most successful songs to date, Buffalo Stance! Since then, she’s released a couple more albums and performed in the band CirKus and worked in collaboration with Jazz band The Thing. This year she’s releasing her first solo album in 18 years….AND she’s touring. AND we have tickets! AND you can win them! Sign up to our newsletter here to win: 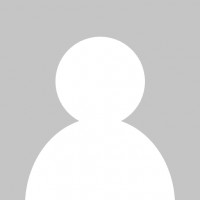 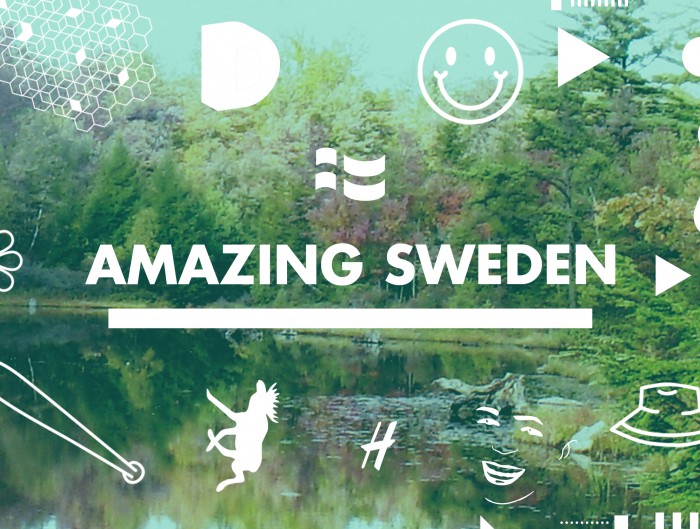