Norwegian deep house producer Simon Field who already hit the top of the Spotify Viral Charts with his single ‘Hold On‘, is back with a new track. ‘La La La‘ feat. Sverre V is a great mix of cool Nordic pop and organic electronic sounds with lazy house beats and trembling strings. Spiced up with flamenco-tinged acoustic guitars ‘La La La‘ gives us the full Caribbean-feeling experience. With the charismatic voice of Kylie Auldists rounding up the package ‘La La La‘ is the go-to soundtrack for laid-back summer days. The track was released on June 30th via disco:wax.

Simon Field has already been described by Norwegian radio / tv broadcasting company NRK as “producer to look out for” and having his tracks in movies like “Passanger” and the famous US TV show “Californication”. Check out ‘La La La’ below: 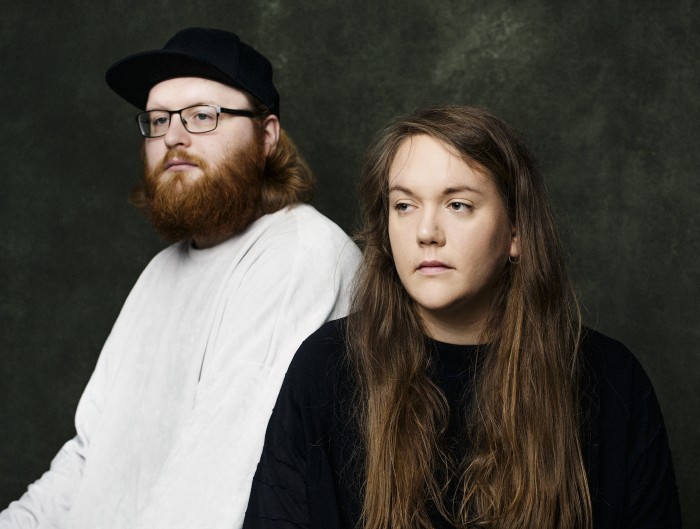