Good news, friends! The line-up for Berlin Midsommar Festival is complete and we are going nuts over here! The Danish indie pop duo Blondage, the fantastic Berlin based singer-songwriter Adna, Icelandic rappers Cyber (including their very own gimp), Stockholm’s currently most hyped post-punk band Delagoon, and the Swedish lo-fi act ShitKid will be hitting the Berlin Midsommar Festival stage. For the party before, after, and inbetween, we will have Stockholm based duo Justlikesnow & Foxymulder and Berlin DJ phenomenon Lockereasy who started their outstanding DJ career at our festival two years ago.

Wanna get stoned with Blondage? The Danish indie pop duo just returned with their badass summer anthem ‘Stoned‘. Elegantly balancing hook-based songwriting, expressive lyrics and forward-thinking productions, Blondage is your go-to soundtrack for an urban breeze. Known for their playful live performances, these two will undoubtedly bring a party mood with them. We are happy to present this outstanding band at Berlin Midsommar!

Adna is often compared to artists such as Bon Iver and Daughter. In her songs she explores the sensitivity and fragile moments in music. The result is a beautiful mix of lo-fi elements and a good portion of melancholy. On her latest album ‘Closure‘ that came out in March, Adna dives deep into her own past and brings up a darker side of herself. For Berlin Midsommar Adna and her band will take us on a ride through her mind.

‘Cyber is crap’, that’s what the rap duo and ongoing musical project of Bleach Pistol/Sick Roma and JuniorCheese/YNG NICK say about themselves. The duo is part of the Icelandic rap collective Reykjavíkurdætur. After appearances at Roskilde Festival and Iceland Airwaves, Cyber will now finally come to Berlin to join us at Midsommar Festival. Together with DJ SURA and gimp Blær Jóhannesdóttir, they are promising an exciting show with crazy visuals, Aerobic routines and just some general good rhymes. And one thing is for sure: Cyber is anything but crap!

Delagoon is currently regarded as one of Stockholm’s most interesting live acts. Armed with catchy melodies and stylish dream pop flair, and with the entire Swedish indie media standing behind them, Delagoon will undoubtedly leave a proper mark in 2017. With their latest single release ‘Under Influence‘ they give us a foretaste of what to expect on June 23rd: a perfect mix of post-punk sounds, dreamy guitars, and a fair amount of 80’s vibes!

ShitKid‘s music is easily described: DIY and Don’t Give A Fuck-attitude. And that’s what it is, self-made and with an impressive amount of nonchalance. Just in time for Midsommar Festival, ShitKid will release her debut album ‘Fish‘ on June 2nd. Alongside Berlin Midsommar, she will play at The Great Escape and Roskilde Festival and tour through the UK and Europe this year. 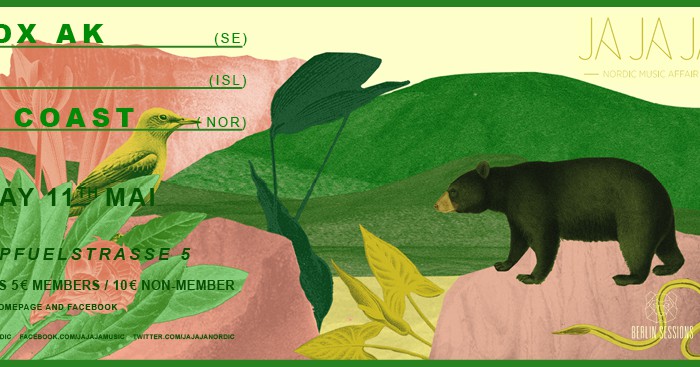 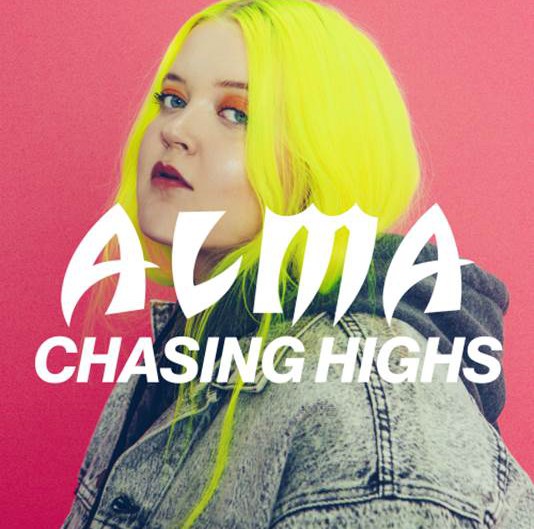