The single ‘Pilgrim’ is the new result of a collaboration between Swedish producer Saturday, Monday and London-based producer Brolin. Don’t be irritated of the beginning of this track, awry alerts and military marches initiate the song and make you nervous, but shortly after this intro, the tune gets another image. To describe it simply, the producers mixed off kilter chimes with clear, heartfelt piano chords, flighty synths and added muffled, deep electro beats. To ennoble their single we have the honour to hear the yearning voice from Brolin, supported with a filmy choir. It’s pop orientated, has a very modern electro base and mediates euphoria and destiny.

“I’m very happy to have reprised my collaboration with Brolin, who’s obviously great. This track is a bit fuller than the last track we worked on, ‘Marble Coast’, mainly due to the fact that I had just cleaned my flat while listening to over-the-top euphoric music like Phoenix and HudMo (as you do, right?) before I starting working on the beat. So it was like oh, ok, I guess we did a power ballad! But I’m so happy with it.” Julia
Hej there! Julia, a German student, is the newest member of the Nordic by Nature team. She moved from a little village to Berlin to inspect the music business and get an idea of the great life in Berlin. Julia is a singer and songwriter and loves to make music with other musicians, but up to now music is just a hobby. The search of finding new, creative music is her biggest passion, she listens to Indie, Britpop, Hip Hop and Jazz and a lot of calm Singer/Songwriters. 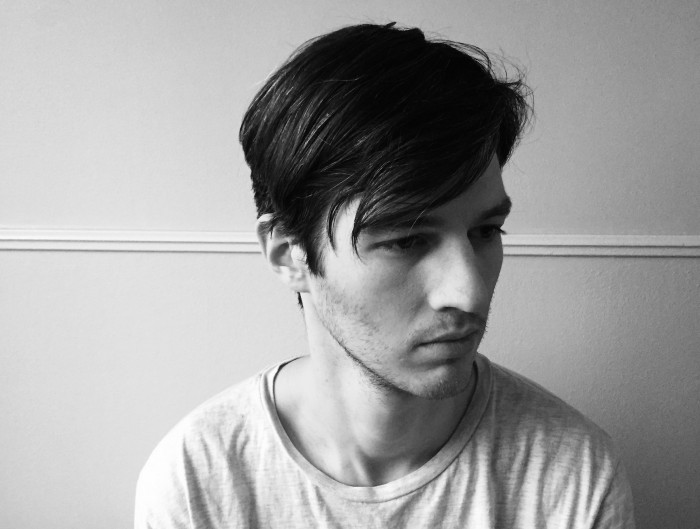 Join the Nordic by Nature community!

Get exclusive information about new music, events and giveaways!