After five years Danish producer SEKUOIA is back with his new single Someone’s Problem. The track is from his long awaited first LP Flac, which will come out in September 2016. In a statement for the release he has announced: „I still feel like I really developed my sound. There are going to be more features and be a bit more poppy and upbeat, I guess.“ There is also a focus on vocals more than ever. The 23-year old has worked with the Danish singer Kill J and Marc Roland from Kentaur for this album: “I’ve reached out to these artists because they have an interesting perspective to offer ­– they are not just voices, but really strong artists on their own.”

In October SEKUOIA will play at Prince Charles in Berlin on the 18th – presented by Nordic by Nature, and we’ve got 2×2 tickets for the show to give away. Just write a mail to [email protected] 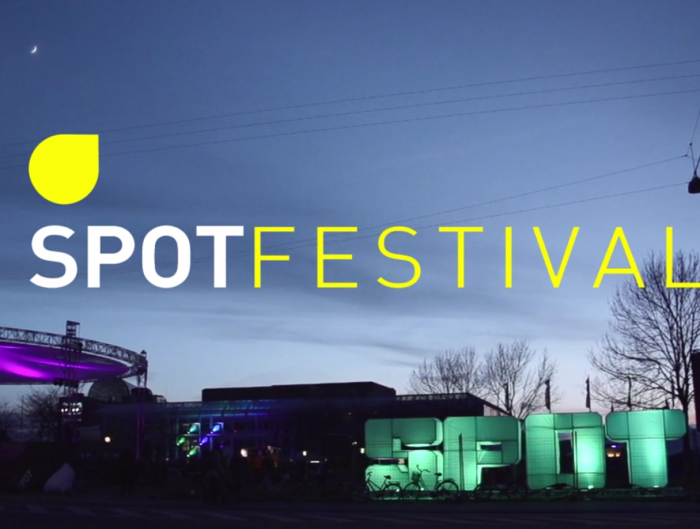