Ever since Kate Boy released their massive first single ‘Nothern Lights’ three years ago, we’ve been keeping this electro pop band under our radar and last Friday they finally released their long awaited debut album ’One’. To be honest, we had sky-high expectations on this album, and now after listening to it on repeat, we can say that we are not disappointed. ‘One’ is a energy package filled with bombastic, edgy drumming and definite energetic synths. The album includes singles as ‘Midnight Sun’’ and ‘Northern Lights’ and one of our favourite tune is ‘Human Engine’, a powerful song full of energy that makes it impossible to stand still.

In December Kate Boy will play in three cities in Germany, presented by Nordic by Nature.

Listen to this adrenalin kickin’ album below. 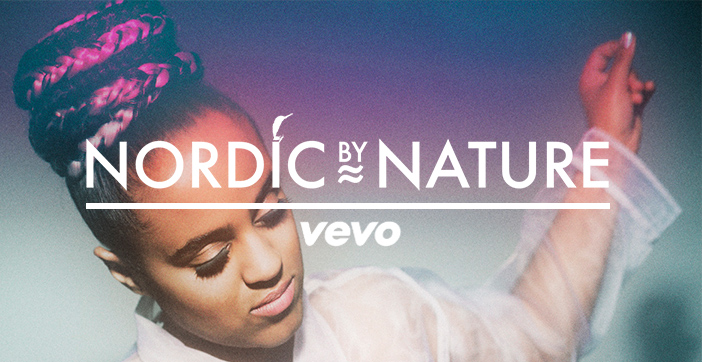