Hanna Järver, the Swedish artist, songwriter and producer has recently released her single ‘Samma gamla himmel’ that is the second single from her upcoming album.

As the youngest of three siblings Hanna Järver starts by writing the lyrics to her older brother’s songs
by the age of 13. She grows up in an artist family surrounded by creativity, music and the complexity of individualism. But, Hanna Järver gets tired of the words she writes and even more, she gets tired of lying. Sitting in a cold kitchen in Budapest, Hungary, Hanna Järver finds herself putting those shadows that were still gripping her to the marrow into writing, no longer able to hide behind English words. That was when poems replaced lyrics and Hanna Järver began to make use of her first language for the first time. For three years she focused on writing and producing and found the sound to her dark poem. And we’re glad she did, because this is a really beautiful song with a deep and meaningful lyrics. If you don’t understand Swedish, just use google translate and you will probably understand some of it.

If you would like to see Hanna Järver live you should come to Berlin Midsommar Festival were she is doing a live performance, it’s going to be perfect. 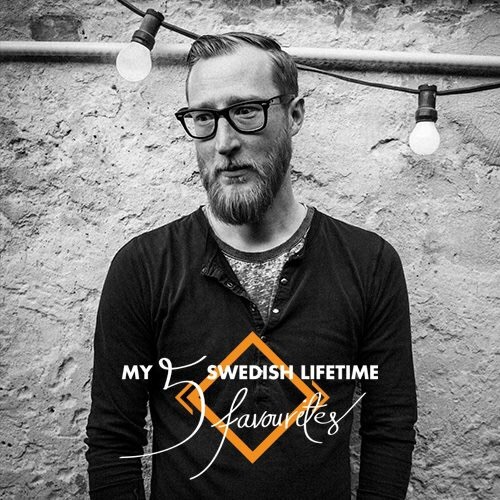