Together with the Swedish educational institute SENSUS we have developed an exciting project. End of August we will invite three Swedish newcomer bands to Berlin to show them the fascinating music sights of Berlin, introduce them to relevant players of the music industry, take them to Pop-Kultur and let them perform a gig at Urban Spree under the title: DIE NEUEN SCHWEDEN.

You are probably familiar with the concept of a Bar Crawl? Yeah, this is what we are gonna do wid ’em Swedes, just a little different. Instead of boxing ourselves through bars full of cheap music and thin alcohol, we will show those young and aspiring bands the “real” and music loving parts of Berlin. We are not only getting these youngsters into those culturally and historically relevant music bars and places of the city, but also take a look behind the thick curtain… To be precise, we will introduce the young Swedes to local booking agencies, labels, radio stations, music agencies & magazines to say Hi! and have a little chat with them. Additionally, all three bands will join a popular Berlin band in their holy chambers and watch their rehearsal session.

With regard to an educational purpose, the bands will be postulated and encouraged within a workshop. They will be revealed to some tips and tricks for press work and band profiling. As the absolute personal highlight of the trip, all three bands will play a showcase at Urban Spree, titled DIE NEUEN SCHWEDEN (“The new Swedes”), before they visit the Pop-Kultur festival on Day 3.

All artists taking part in this project are introduced in the following part. They were carefully chosen by us out of a multiplicity of applicants for the project.

A few years have passed since the release of the album ‘Still Standing at Your Back Door’ (2009) and EP ‘Taxi Taxi!’ (2007). The now 25 year old sisters from Stockholm, who made their debut at 16, have developed a larger and heavier sound since. Johanna and Miriam have already toured Europe as well as South America and collaborated with other artists at a rather young age. Taxi Taxi released their latest ‘Floating Forever’ EP on the bands own label Delicious Demon Records in December 2014.

Tiny Union is a Stockholm based trio consisting of three songwriters and friends, Gustav, Joakim and Isabella, who started writing music together in 2013. Two years on, they have developed a minimalistic indie pop sound of their own. The blend of their three voices together add depth of expression to their melodies and lyrics. They recently started collaborating with producer Markus Eriksson and plan to release their first two singles in the summer of 2015.

Since their first concert in late fall, 2013, the band has done a lot of shows in Sweden. They have impressed every single audience with their catchy, electronic indie tunes, combined with amazing projections and light shows. In spring 2014, Delorian released their debut single ”Hide and Seek”. This spring, the band has currently released their fantastic debut EP ”EP. 1” and the official music video for the song ”Waxwing”, starring a great amount of bands and artists from their hometown Sundsvall. 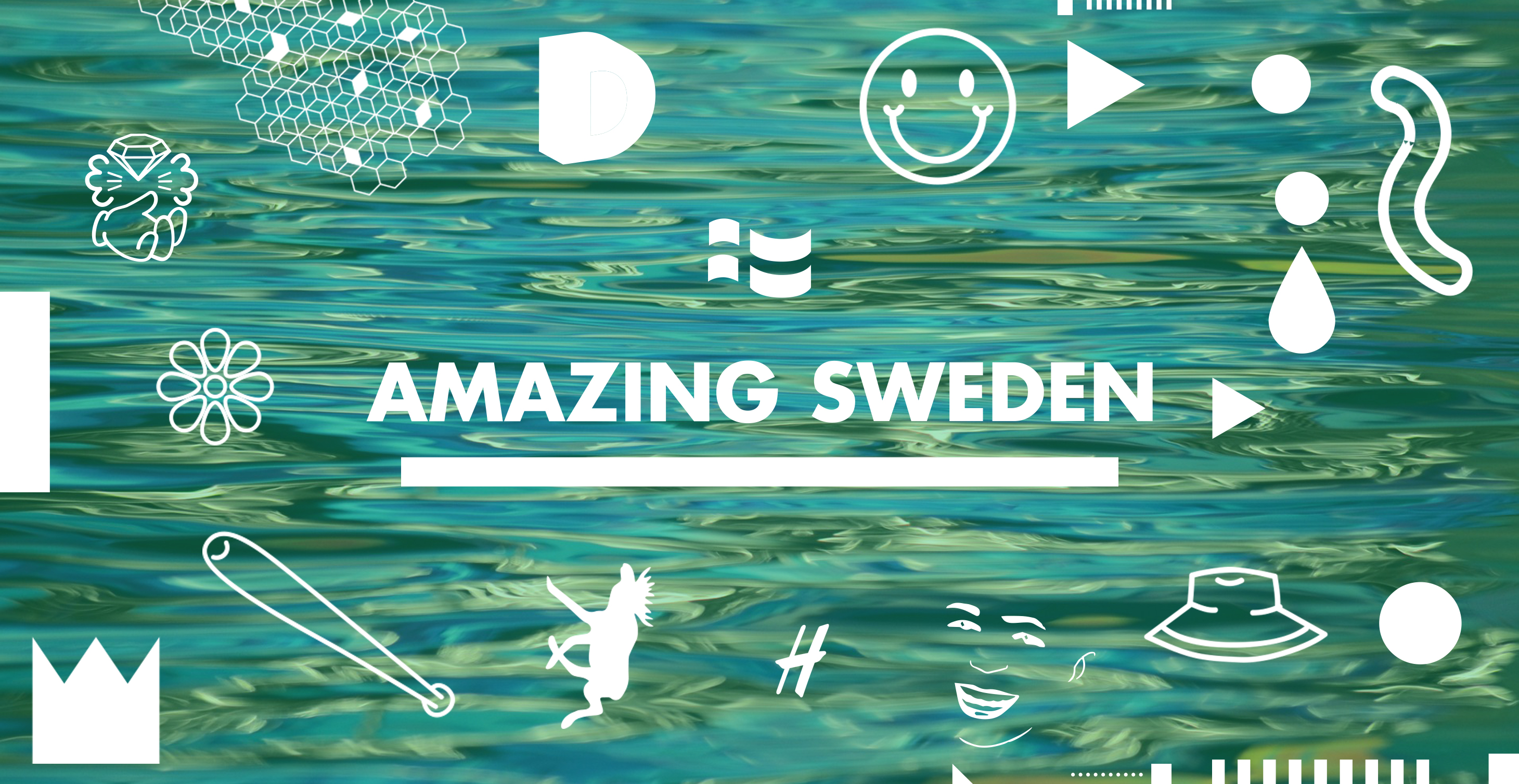 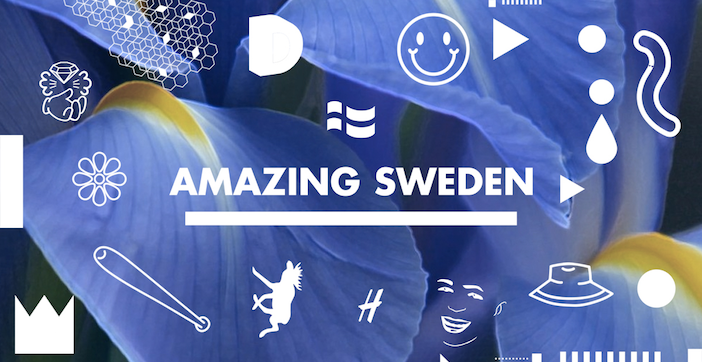 Ever heard of Sundsvall? Ever wondered what “the new Swedish sound” sounds like? An interview with Delorian of DIE NEUEN SCHWEDEN
August 20, 2015