Back in march husband and wife duo Flora Cash (Cole Randall and Shpresa Lleshaj) released their mesmerizing album called ‘Can Summer Love Last Forever?’ via ICEA. ‘Nightmare’ has been one of the most popular tracks on the album but was never released as a single. Until today! The duo just released a remastered version of the track including a fantastic remix package. The package includes remixes by Post Pines, Brandyn Burnette, Darkly, 1987 and Cole Randall himself. Check out the whole package below: 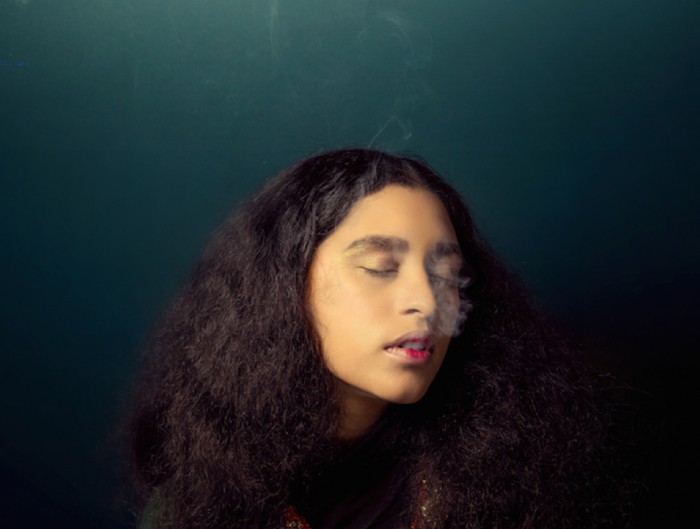