PMtoyou, based in Malmö, Sweden, is an electronic organic pop group, who recently released their new music video to their latest single ‘Right at You’. Their music is a mix between organic, progressive and electrifying soundscapes filled with strong melodies, powerful vocals, crisp guitar loops and heavy bass. ‘Right at You’, featured on their debut album called ‘Me Mine Gone’, is a melancholic and dreamy song completely dragging you in. Erik Nästesjö’s fascinating animations emphasize the storyline of the song  and give you an intense visual experience of 04:27 minutes. Shown within the strong refrain ‘It’s a noun it’s a verb and it’s pointing at you’ is the desperation of losing love even when you’re still in a love relationship.

Share
Latest Videos  / News
Jeanette
This is Jeanette. She's going to write about lots of different stuff so whatever it'll be you'll be up to date. In terms of starting to study communications this year she is doing an internship at Nordic By Nature to get the first real-life impressions. She loves listening to alternative music as well as to rock and pop. 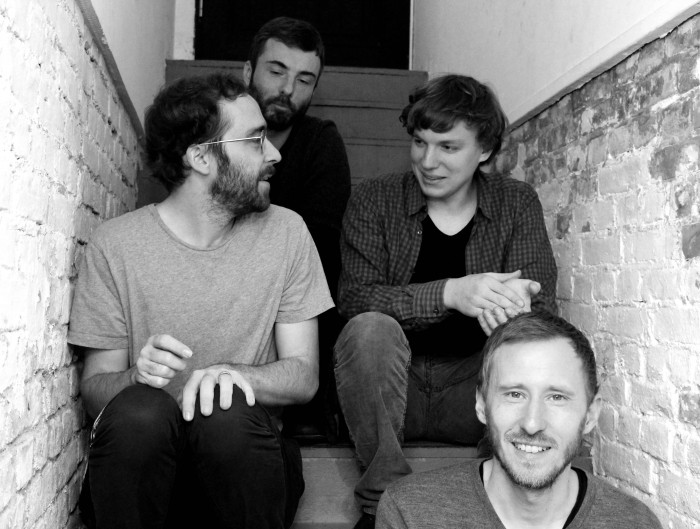