Every week we select the best new tracks and videos from all around Scandinavia and present our editorial picks in the New Music Weekly series. This week we are featuring new Nordic releases from Mekdes, Feel Freeze, Off Bloom, Valdimar, Gundelach, Urban Cone feat. Blenda, Mr Little Jeans, NONONO, earth moon transit, John.Mesh and Lisa Bregneager.

Mekdes - Out of Here

Mekdes, a 19-year old Ethiopian singer, who grew up in Denmark just released her single “Out of Here”, a sort of autobiographical tune about being limited by the walls other people create around you - and about breaking them down!

Feel Freeze - Bridge to Your Heart

Danish Electro-pop duo Feel Freeze have just released their new single & video ‘Bridge To Your Heart’ to announce the upcoming debut album Feathers and Scars. As a celebration of the LGBTQ community, the band tell us “the song also expresses that we wish to build bridges between people with our music and it is therefore an introduction to some of the themes on ‘Feathers & Scars’ which is filled with messages about equal rights, norms for gender and sexuality, feminism, queer- and trans politics.”

Off Bloom - Not Sorry

‘Not Sorry’ is the latest single and gorgeous music video from Anglo-Danish trio Off Bloom, who call it a track “about honesty between friends and being true to yourself and your beliefs.”

Norwegian artist Gundelach’s track ‘Iron’ has been remixed by Beshken and it’s a transcending ride through an electronic world.

Mr Little Jeans is Monica Birkenes from Norway, whose new single is a glitchy, bass-heavy offering topped off with a smoothly effortless vocal.

Swedish alt-pop powerhouse NONONO have released their brand-new song ‘Ego’. “Ego is channeling the bittersweet feeling of refusing to grow up and not wanting to let go of your youth/ego. You know you are broken but you don’t want to fix it.”

Ole Jørgen Kristensen from Norway is behind earth moon transit,  a slowcore/shoegaze solo-project. The first EP Weight of Paper/Air sounds like a dreamy escape from reality’s melancholy.

John.Mesh from Copenhagen has released his first single ‘True Hits’, a catchy synth-pop song; in our eyes, already a true hit.

Danish singer Lisa Bregneager has dropped the second track from her upcoming album ‘holy flavor’, luring you into a world of dream pop with her seducing vocals and jazzy single-line guitar melodies. 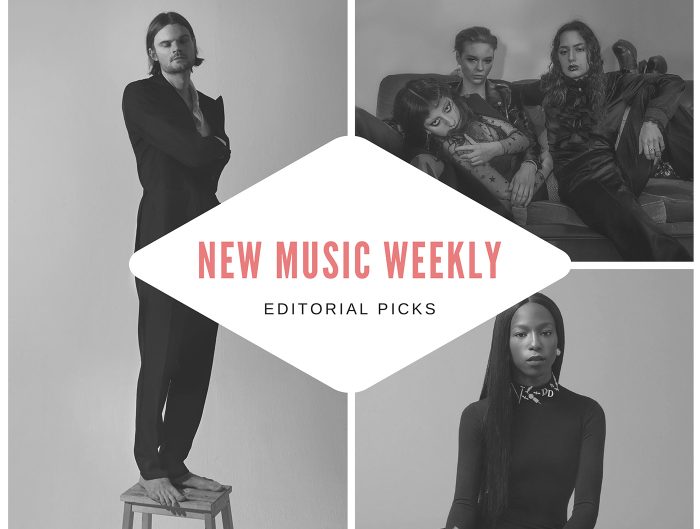