Every week we select the best new tracks and videos from all around Scandinavia and present our editorial picks in the New Music Weekly series. This week we are featuring new Nordic releases from Kluster, Árstíðir, Fred Nicolas, Sabina Ddumba, Ólafur Arnalds & SOHN, Dolores Haze, Lykke Li, Elina and Lisa Bregneager.

Swedish band Kluster have released their debut LP ‘Civic’ on June 15th. According to the band, “civic is a look into the everyday ordinary, the changeable and the constant” with eleven songs treating “situations, emotions and people in our mind at the time, consciously or not.” .

Along with the announcement for his upcoming album, Icelandic composer Olafur Arnalds published the video to his new track ‘unfold’, a collaboration with SOHN. Mixing the opposing forces of a sweaty dancefloor and the icy ocean, the video sits perfectly alongside the track’s subtle power; twinkly piano sits behind forceful thuds of strings and rises and falls with ease.

Swedish songstress Lykke Li has now released her complete fourth record ‘so sad, so sexy’, an electronic, trap-infused album circling around the themes of heartbreak and loss. It’s unlike any of her previous records and we love it.

Swedish singer-songwriter Elina has released her debut single ‘Wild Enough’, a powerful piano ballad. Here’s what she has to say about it: “It’s the story of things I’m faced with and can relate to. I wanted ‘Wild Enough’ to talk about my self-belief in my own ability and the fear of being seen as inadequate but also the will to do better and the pursuit of being proud of who I am and what I accomplish.”

Lisa Bregneager - Unless You Want Me To

Danish Lisa Bregneager’s new single ‘Unless You Want Me To’ is a soulful track with a beautiful trumpet arrangement and seductive melancholic vocals. 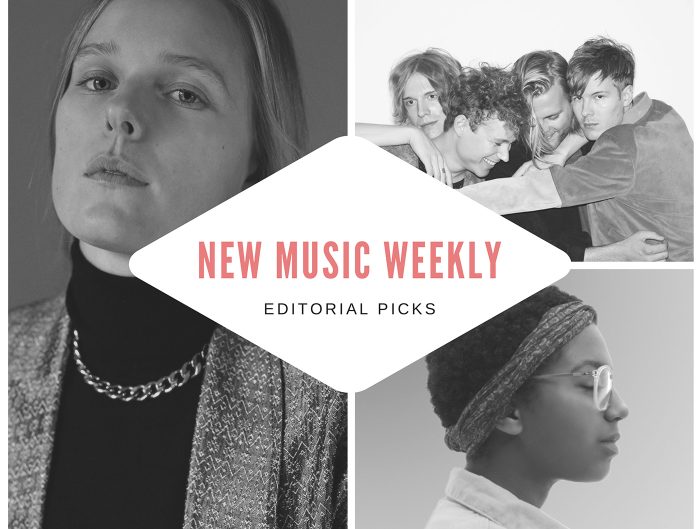 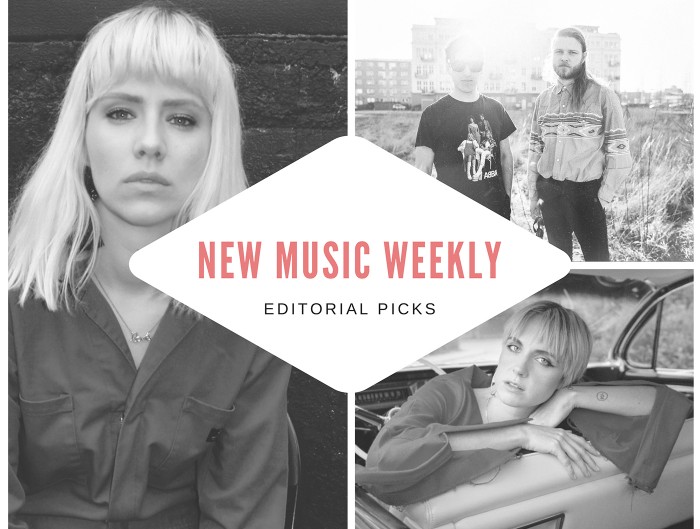