December is over us, and all we do is wait for snow aaand the Ja Ja Ja Berlin *Christmas Special* with Truls, Sekuoia and Noah Kin of course!

Last month we asked Adna to choose 4 movies, that she would have liked to produce the soundtrack for, and to let this movie soundtrack-interview-thing become a tradition, we asked Danish Sekuoia this time. Movie: True Romance
I’ve always loved this movie and how the Hans Zimmer track ‘Beach Song’ is used throughout the movie. True Romance reminds me of the track, and vice versa. I think my track ‘Something We Lost’ would be great for the movies vibe.

Movie: Zoolander
I can’t count how many times I’ve watched this movie. The soundtrack is filled with hits but also really gives a lot of the scenes meaning, e.g. the song “relax” plays a big part in the whole story. There is a scene where Ben Stiller and Owen Wilson have a walk off, and they put on Michael Jacksons “Beat it”. I’ve always wanted to write a hit like that. If I were to replace it with one of my own tracks think I would take the track “Rituals”. I guess it’s the closes I’ve come to writing a hit so far.

Movie: Gone Girl
I recently watched David Fincher’s newest movie, “Gone Girl”. I liked the movie, but the whole soundscape and soundtrack was what stood out. I wish I could have been in the process of making this soundtrack or perhaps have provided a track. Maybe my track “N E E D S e” could have been fitting 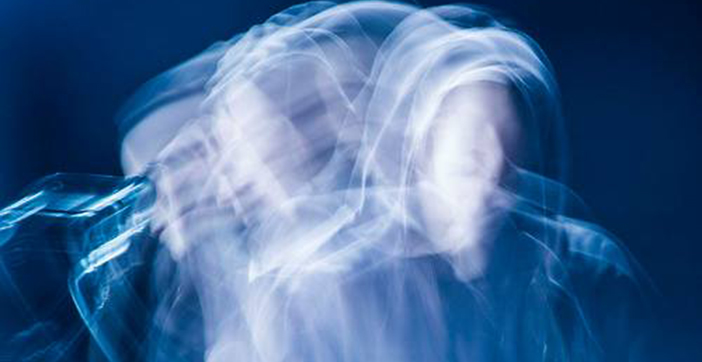 Movie: Juno
The Juno soundtrack is so delightfully indie, and it reminds me of my first major crush. There are some really good tracks which I remember playing on my guitar, and wanting to have written them. Perhaps my track “Waves” could fit in You've seen Lone before? Lone has recently become a part of the Nordic by Nature crew. She is a student from Denmark, who just moved to Berlin, loving the space that female voices like MØ, Iberia, Frida Sundemo and Ji Nilsson create around her.