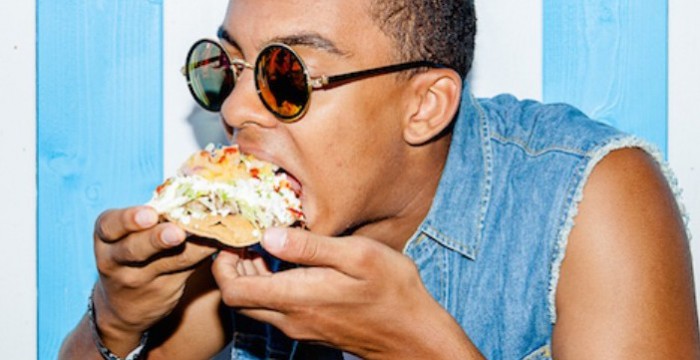 Have you ever heard about the ‘National Junk Food Day’? In case you haven’t, it’s today. This day inspired us to talk about junk food - Scandinavian junk food. Is there such thing? We wanted to find out for you. The following three stories are little anecdotes about three yummy Scandinavian dishes, we wish to find in Berlin more. Enjoy your read.

The first story is about a sandwich. It’s about the Shrimp sandwich, which is such an integral part of Swedish culture, that it has inspired a popular saying: ‘glida in på en räkmacka’ (literally ‘glide in on a shrimp sandwich,’ but roughly corresponding to the expression ‘get a free ride’), meaning to get an advantage without having done anything to deserve it.

The next story is an anecdote about ‘Mämmi‘ and how the American took notice of it. At the end of the Second World War around the time of Easter President Harry S. Truman sent a delegation to Finland to sound out the situation. The delegation, sawing the Finns eating Mämmi, thought the people in Finland were in such a bad situation that they had no other choice but to eat their own excrements. Thereupon, the American started their food deliveries to support them immediately.

Last but not least a short tale from Norway. Once upon a time there was an old and diseased man who wanted to eat stockfish. You normally have to soak stockfish in water but unfortunately the old man’s fish fell down in a salt solution. The old man, too poor to throw away the fish, ate it and surprisingly got better. Due to this miracle cure the so called ‘Lutefisk‘ became a typical Christmas meal. This is Jeanette, who is going to work for us till October. In terms of starting to study communications this year she is doing an internship at Nordic by Nature to get the first real-life impressions. She loves listening to alternative music as well as to rock and pop. Asides from travelling, she loves to wander around in Berlin discovering new places.

View all articles by Jeanette 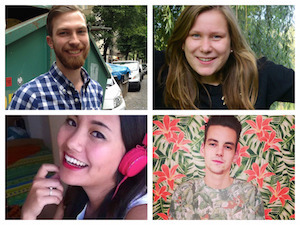