After his debut single ‘Make Love To Me’, Elliot just released his latest hypnotizing psychedelic lo-fi pop tune called ’35th Middle East Artspace in Humble Bragswick’ (what a great name, right?). His debut EP ‘Jazz For Your Dad’ will be released on November 25 via Swedish label Icons Creating Evil Art. Check out the track and have a look at the amazing single artwork below!

“The title suggests the song is about next level middle class edge lord kids locusting poor urban neighborhoods, and you could derive that from the lyrics. It’s also about the art of Argentinian barbeque and two actors who resemble each other. It is coherently incoherent. I was spaced out.” - Elliot 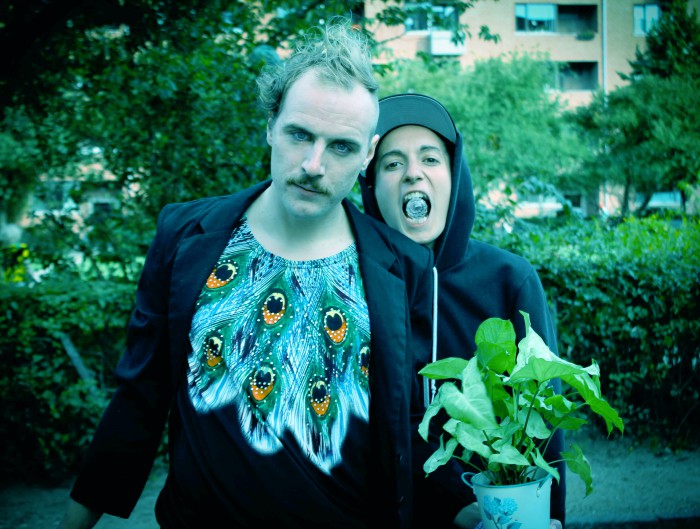