Just in time for the weekend we have some delicious electronic tunes straight outta Reykjavik for you. Frosti Jonsson is the electronic mastermind behind Bistro Boy. The Icelandic producer just released his latest tune called ‘Memories’ with Edward F. Butler on the vocals. The single is taken from his upcoming LP called ‘Svartir sandar’ (black sands) - out on October 27th via Möller Records.

After dropping out of classical piano lessons, Bistro Boy found his spiritual home in electronic music, which liberated him from sticking only to black dots on paper. He already performed at some of Icelands best known events and festivals including Icelandic Airwaves and Secret Solstice as well as abroad. Svartir sandar is Bistro Boy‘s second LP and his fifth Möller Records release. Listen to the first taste below: 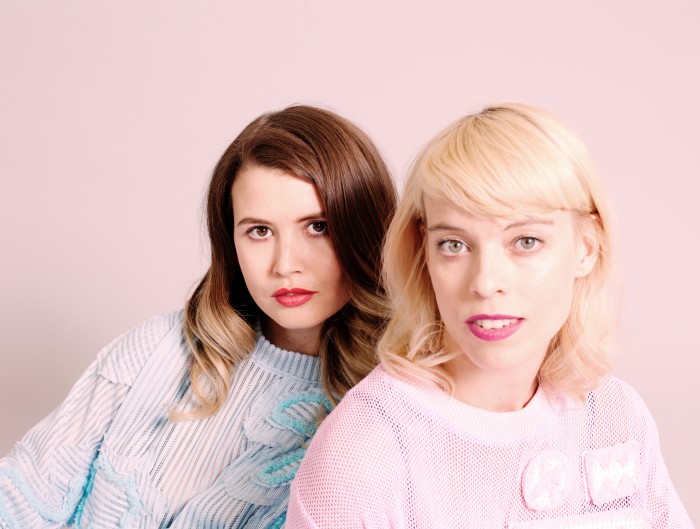