In September we had the pleasure of experiencing the young, Norwegian singer Aurora at Our/Berlin Music Week, where she spread her lively, musical energy. Back then her artist name was Aurora Aksnes, but since then she has gone through a small transition, and recently she released the first song under her new name, Aurora. This song called ‘Under Stars’ takes us into a fairy-like universe filled with stardust, tall trees and icy fjords, and the atmosphere and power of the song shows that Aurora is one of the most promising, new Norwegian artists at the moment. Behind the strong and touching expression of Aurora you’ll find a light and funny personality, which often gets exposed on her Facebook page. It’s easy to fall a little in love with this young lady, and if you haven’t already listened to her music, I recommend you do it now. ‘Under Stars’ is available through several channels such as Soundcloud (see below) and Spotify and is the first teaser of a new glorious future. 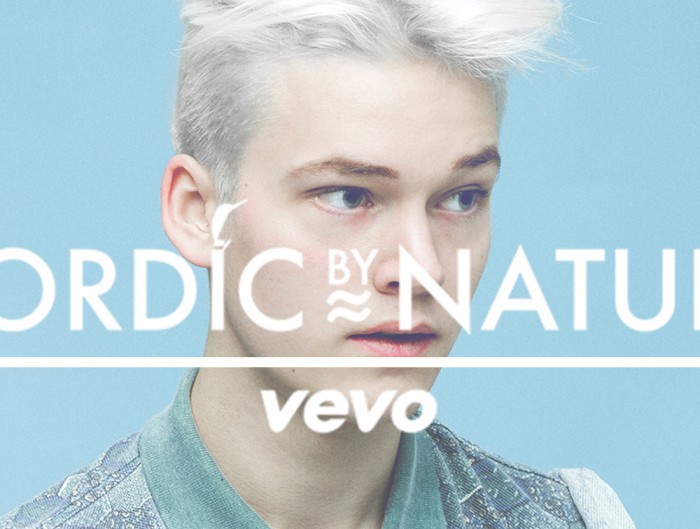