Hailing from the tiny Swedish town of Sandviken, Marcus Norberg, Tobias Widman and Carl Kolbaek-Jensen formed YAST in 2007. A couple of years later the trio moved south to the more music centric city of Malmö and there Markus Johansson and Niklas Wennerstrand, the drummer and bass player from the post-rock band Aerial, joined forces. In 2013 they released their self titled debut album and ‘YAST’ took them to distant blogs and chaotic venues all around the world. Now, 2 years later, they’re back with a new album via Adrian Recordings titled ‘My Dreams Did Finally Come True’. The album is unmistakably YAST, a mixture of swirling, romantic nuances, chiming guitars, and upbeat rhythms.

You can check out their album on our AOTW Spotify Playlist. Also, don’t forget to step by our nordic_by_nature instagram to see what YAST is up to as they’re taking over our Instagram. As usual, we have asked our Artist of the Week five sweet questions and here are their five sweet answers:

What are the images on the EP cover meant to evoke?

We had a clear idea about the cover for this album and that was that there shouldn’t be any photographs on it. Only our logo. The music should speak for itself. For this cover we once again collaborated with the artist Sara Jonasson who took the photo on our last cover. This time She made the Green pattern in the logo. She’s the best.

What music were you all listening to at the time you recorded the record?

A big influence to us all during the recording was Jaakko eino kalevi. And also War on drugs - Red eyes.

What’s next for the band? Do you currently have more material in the can slated for a future release?

Now we’re all about touring. We have lots of shows in scandinavia and europe planned for the autumn. Yeah, I mean we have ideas for new songs but no time to finish them. Can somebody please give us one million dollars so we can get going!?
Do you think you would like your own music if you were someone else and heard it on the radio?

Hopefully! That’s a hard question to answer since we are us. We like the record anyway!

What question would you like to ask the next weeks artist of the week?
What do you like the most of these three (please rank them 1-3):
Cannelloni
Macaroni
Lasagne 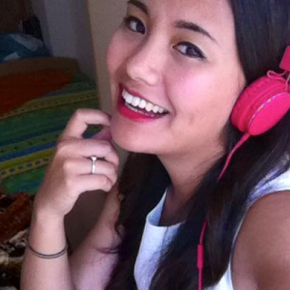 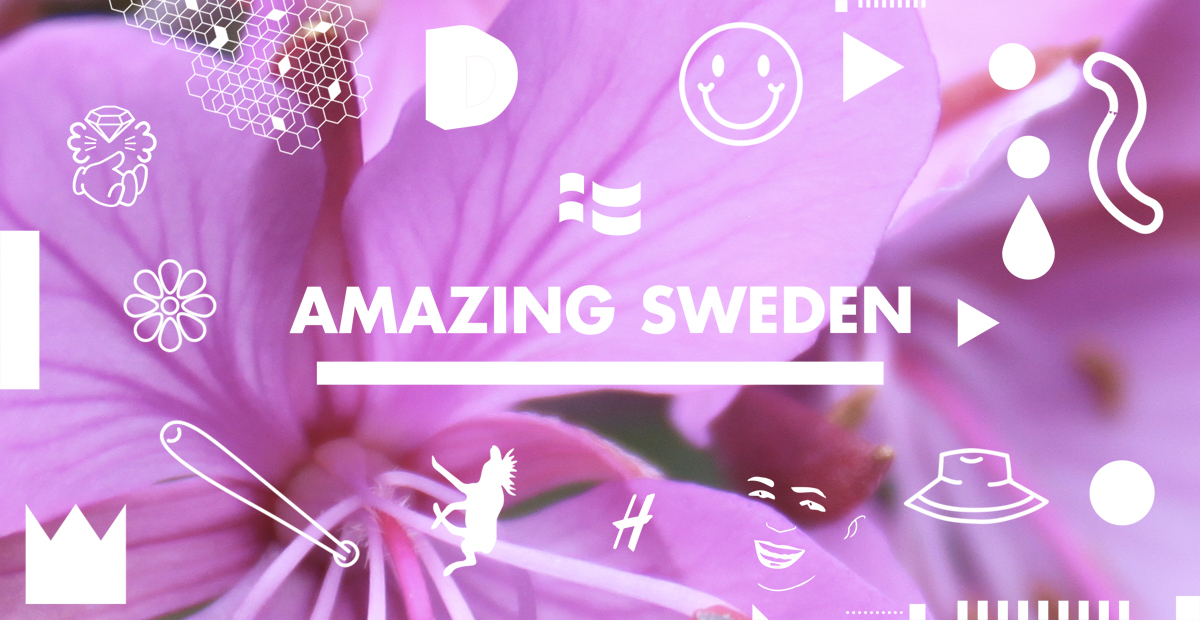