The Amason was a really popular car in Scandinavia in the 60s. Named after the fierce female warriors of Greek Mythology, its manufacturer Volvo adopted a Swedish spelling for its design, and the band has followed suit. Amason, this Swedish five-piece indie supergroup hailing from Stockholm is truly a collection of musical gems: comprised of Miike Snow’s Pontus Winnberg on keys, Dungen’s Gustav Ejstes on guitar, keys, and vocals, bassist Petter Winnberg, drummer Nils Törnqvist of Little Majorette, and vocalist Amanda Bergman of Hajen and Idiot Wind, the group formed out of the INGRID music collective. In 2012, this multi-talented and musically minded group of friends came together and decided to join forces - and that was a hell of a good decision! Their debut Single ‘Margins’ was released in early 2013, followed by a self-titled EP months later and the two singles ‘Alen’ and ‘Duvan’. Now, we’re more than happy to listen to the groups sweet debut album ‘Sky City’.

You can check out their album on our AOTW Spotify Playlist. Also, don’t forget to step by our nordic_by_nature instagram to see what Amason is up to as they’re taking over our Instagram. As usual, we have asked our Artist of the Week five golden questions and here are their five golden answers:

Explain the evolution of Amason in five words.

What song would you love to have written?

You Are Always On My Mind

Is there a typical scandinavian sound?

How do you overcome writer’s block?

Watch all seasons of The Mighty Boosh

What question would you like to ask the next weeks artist of the week? 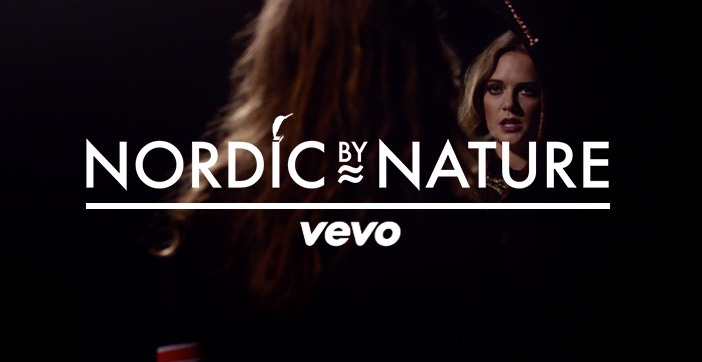