“I encourage everyone to start the weekends early this summer. Enjoy life and make yourself a drink on a Thursday!” - Fred Well

Are you a victim of the all too common summer slump? Well, there’s no need to worry any longer, because we’ve got the best remedy for you! Every Thursday from today on, Norwegian singer Fred Well will be releasing a new song from the concept “Magnetic Thursdays”. And each song is served with a drink, or vice versa, the drink is served with a song. What better way spend your summer days than mixing new drinks while listening to groovy summer tracks?

The first track is ‘Magnetic Feels’, which he releases together with the recipe for a self-developed, mouthwatering whiskey cocktail with the same name. Watch Fred Well mixing the cocktail himself and find the complete recipe below.

Fred Well is a Bergen-based singer, surfing the new Nordic music wave with songs that move between pop, R’n’B, and electronic music. Signed to the same label as AURORA and Sigrid, he is definitely one of the new Scandinavian artists to watch. The production is crisp and his voice is silky smooth and clear as crystal. Think Justin and Pharrell mixed with the blue-eyed soul of a-ha’s frontman Morten Harket. Sometimes it’s the simplest of things which are the most perfect.

Have some friends over and attain the Magnetic Feels by serving it both in a cocktail glass and through the speakers!
Don’t forget to tune in next Thursday for another new track and juicy drink! 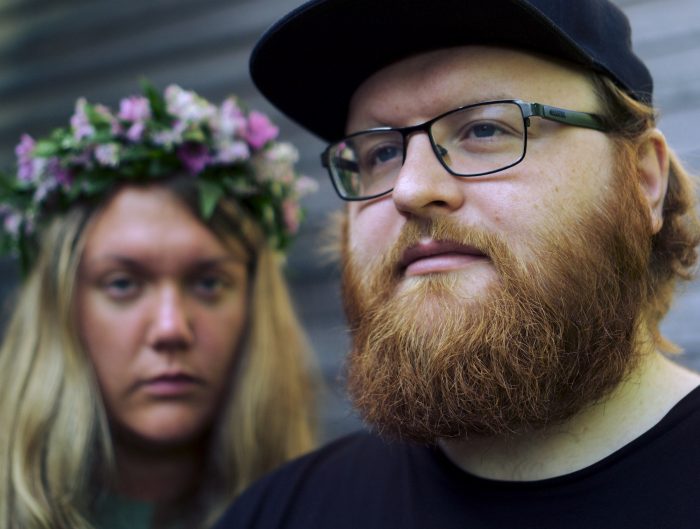 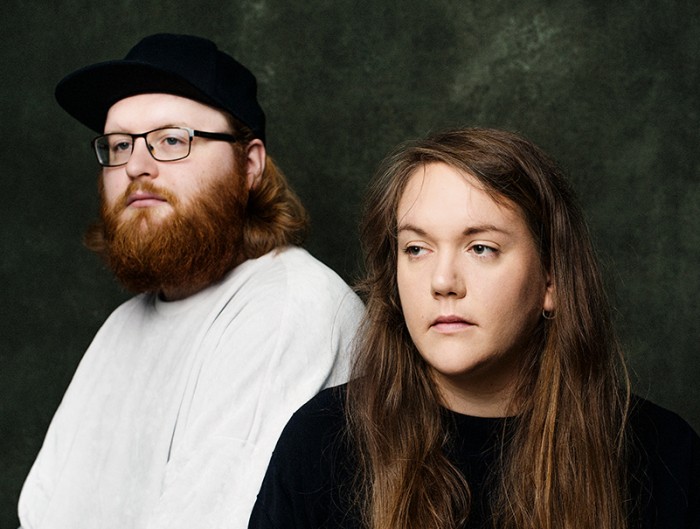