Every week we select the best new tracks and videos from all around Scandinavia and present our editorial picks in the New Music Weekly series. This week we are featuring new Nordic releases from Tuvaband, Molly Nilsson, Ólafur Arnalds, Sigrid, Fred Well, MØ feat. Diplo, Frøkedal, and MAMMÚT.

Norwegian singer-songwriter Tuvaband has released her new single ‘Wolfpack’ and it’s a dive into an ambient, lo-fi microcosm, filled up with Tuva’s haunting vocals.‘Because this song has more layers than I’m normally used to, it was extra nice to work with the sound and effects. I was trying to make it sound a little ‘dirty’, as I thought it almost sounded too pretty at first. Now I think it sounds tough enough.’

‘Serious Flowers’ from Swedish artist Molly Nilsson is a poignant and emotional slow song about lost friendship, timing and personal growth rooted on stripped down evocative and mournful synth textures and sparse dour beats intensified by her melancholic yet resolute vocals.

‘saman’ is the third single from the Icelandic composer’s upcoming album. Once again, Ólafur Arnalds’ soft piano compositions rock us into a state of quiet peace, tinged with a soft melancholy.

Groundbreaking Norwegian artist Sigrid completes her ‘Raw’ - EP with the track ‘ Schedules’, which continues to highlight the breadth of her talent and aptitude for songwriting.

Norwegian artist Fred Well has released his new track ‘Magnetic Feels’,  with a crisp production silky smooth, clear as crystal vocals. This is the first track of his Summer Vibes Special ‘Magnetic Thursdays’, where the artist reveals a new track every Thursday in combination with a self-developed cocktail recipe.

‘Sun in Our Eyes’ is the new single from Danish singer MØ and Diplo and a perfect track for your summer playlist.
“It’s a combination of the two ingredients I’m always craving in music: uplifting and melancholy vibes.”

Oslo-based Frøkedal’s new single ‘David’ is a spirited, folk-tinged indie rock song, that lyrically appears to focus around the general notion of, “hope”.

Icelandic rock band MAMMÚT have released a haunting a cappella version of their track ‘Bye Bye’. Filmed in an empty swimming pool, the exceptional setting creates a beautiful natural reverb for the harmonies. 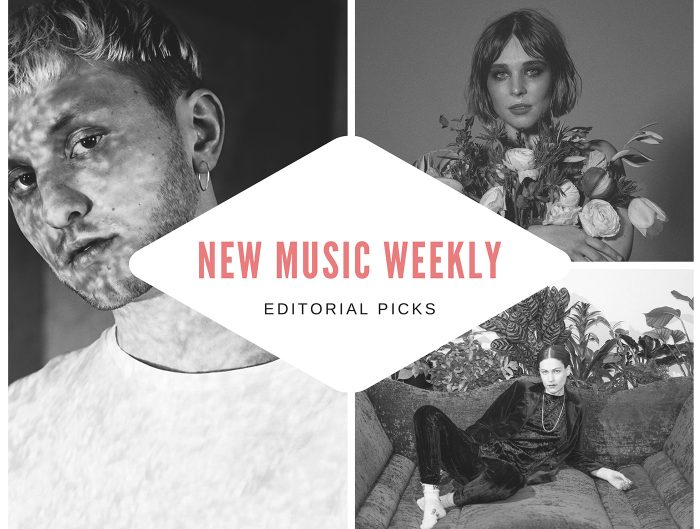 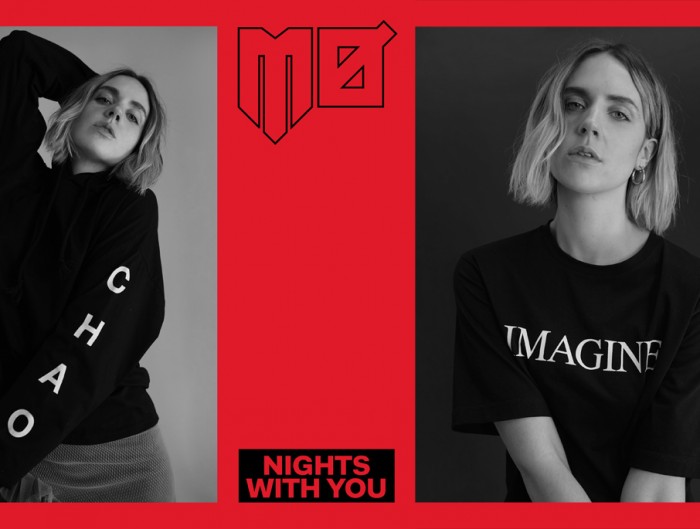