Every week we select the best new tracks and videos from all around Scandinavia and present our editorial picks in the New Music Weekly series. This week we are featuring new Nordic releases from Tula, Kingdom Blue, Dagny, Lemaitre feat. Betty Who, Susanne Sundfør, Lykke Li, Palace Winter, and MØ.

Swedish born and Berlin-based Tula’s new single ‘Bullet’ is a potent, intoxicating slice of alt-pop, matching different flavors to produce something unique. “Some songs just arrive with no effort, without thought,” she recalls. “‘Bullet’ shot me like that. I was on a plane and the lyrics and melody just came to me.” We are very excited about her future music.

Newcoming Danish electronic duo Kingdom Blue just released their track “Always Want You”.
“There’s so much darkness in the world and people often tend to forget the beauty and joy. Always Want You is about being together with the ones you love, living in the moment and enjoying every step along the road”. Kingdom Blue will release their debut album this fall.

Dagny – That Feeling When

Norwegian singer Dagny returns with another assured pop-track, this time giving us her take on riding the emotional rollercoaster that comes with starting a new relationship.

The singer-songwriter from Norway Susanne Sundfør has just released a hauntingly beautiful live performance of her track “Undercover”. Only accompanied by piano, backing vocals and a distant and eerie slide guitar, her chilling vocals will leave you stunned and speechless. What a gem.

A month after announcing her fourth album so sad so sexy, Lykke Li is back with a new song and video, “Utopia.” Timed to Mother’s Day, the sweet video features Li with her young son as well as footage from Li’s own childhood. “MOTHER TO MOTHER TO MOTHER. Utopia is all my mother ever wanted for me and all I ever want for him.”

Almost a year and a half on from their debut album, Copenhagen-based duo Palace Winter are back with their new album “Nowadays”. Built around floating keys, rhythm guitar and an insisting beat Nowadays is a bright and moody album that further develops the group’s unique sound.

Danish pop star MØ has shared a very personal vertical video for her new single ‘Nostalgia’, perfect for watching on your phone. “This video is special to me cuz it shows a little piece of my story – my room in my parents’ house where I grew up and wrote my first song,” MØ says. 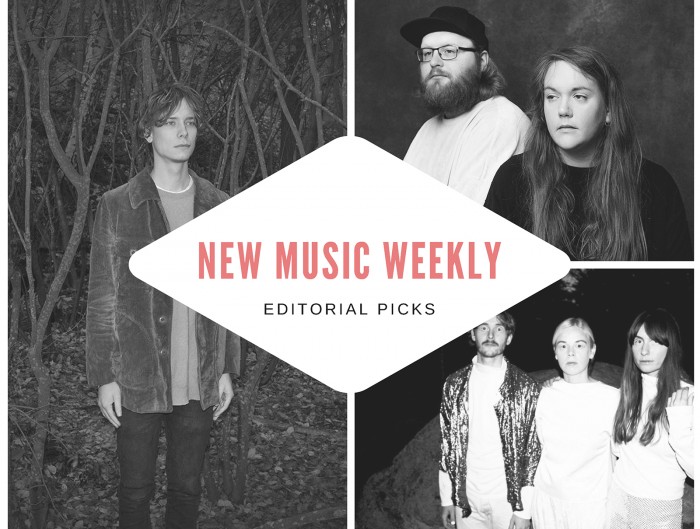