Marat Mode & The Land Below – Like We Do (Video)

Marat Mode – an artistic alias of Guillermo Talayero – a 23-years old DJ and producer from Valencia has just released a new song featuring Swedish singer / songwriter Erik Lindestad aka The Land Below via Swedish tastemaker label House Music with Love. The idea for a collaboration happened after Marat Mode sent Erik the dialogs of the movie The English Patient in order to make him inspired for a project they decided to do together.

The track is a lush and dreamy one with celestial melodies and long legged drums. It’s soothing and filled with twinkling keys so really lifts your spirits.

The visual part of this contemplative and gloomy story was made in an additional collaboration. The director behind the video for ‘Like We Do’ is Francesc Planes, as well 23-years old and from Valencia, which decided to shot on a 16mm film with a touch of cinéma vérité and a certain esthetic inclination towards Xavier Dolan’s movies.

The video clip follows a story inspired by a real story of the protagonist himself, Oleg Vladimirov, a 19-years old immigrant from Russia that is trying to make a living in Valencia doing heavy physical jobs, living alone between the streets and an abandoned place where he made himself a room. His difficult life is in an opposition with a romantic young love story he is having with Laia Galarza. She is living a prosperous life that is causing Oleg frustration and impotence.

Between a documentary and a videoclip, with an undeniable underground production (just two persons in a team and a very low budget), with a poetic touch embracing the whole clip, the protagonists are interpreting themselves and the locations are the ones where the real story actually happened.

Marat stated that the song is a certain emblem reminding him of the fact that as much things in life appear difficult and unbearable, at the end everything brings us to appropriate solutions that we might understand only with time. The creation of the song was pretty fast for him; he had in mind a vocal track, a simple but progressive base and arpeggios mixing with each other. Described as a timeless production, the sounds are portrayed by Marat as an evocation of older styles. 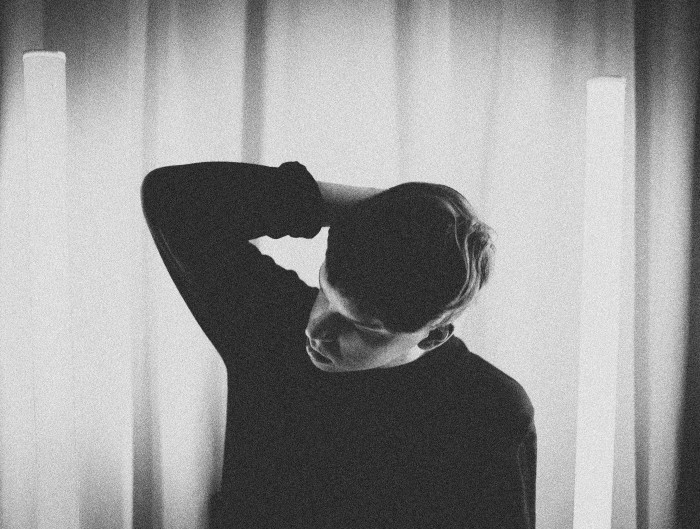